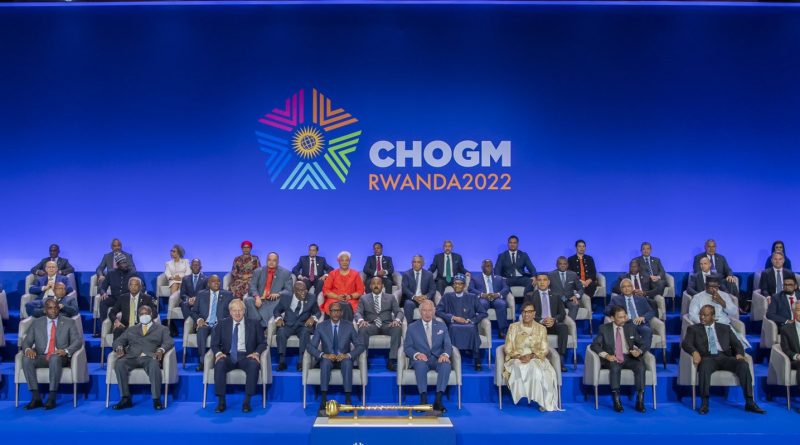 Leaders of more than fifty Commonwealth nations gathered in the Rwandan capital, Kigali, today for the official opening of the 2022 Commonwealth Heads of Government Meeting (CHOGM), held under the theme, ‘Delivering a Common Future: Connecting, Innovating, Transforming’.

Presidents, prime ministers and their representatives from across Africa, Asia, the Caribbean, the Pacific and Europe assembled in person at the Kigali Conference Centre for the first time since the COVID-19 pandemic spread globally and delayed the meeting for two years.

It is also the first CHOGM to be held on the African continent since Uganda in 2007.

This morning, His Royal Highness The Prince of Wales, representing Her Majesty Queen Elizabeth II as Head of the Commonwealth, emphasised the great value she has placed on the common friendship, humanities and values of the Commonwealth. He said:

“As we build back from the pandemic that has devastated so many lives, as we respond to climate change and biodiversity loss that threatens our very existence, and as we see lives destroyed by the unattenuated aggression from violent forces, such friendships are more important than ever.

“Our Commonwealth family is and will always remain a free association of independent self-governing nations. We meet and talk as equals, sharing our knowledge and experiences for the betterment of all citizens of the Commonwealth, and indeed the wider world.”

“We join together to pay tribute to Her Majesty The Queen, the Head of the Commonwealth, and its most devoted champion. Over her 70 years of service, the Commonwealth has grown both in number and the scope of its ambition.

“The fact of holding this meeting in Rwanda, a new member with no historical connection to the British Empire, expresses our choice to continue reimagining the Commonwealth for a changing world.

“The Commonwealth we need is on the frontlines of global challenges, not on the peripheries, watching events unfold. Our special strength is to bring issues into focus that might otherwise be overlooked.”

He highlighted the existential threat of climate change to small islands and developing states, and unlocking potential for new technologies to create jobs for young people as some of these issues.

In her address, the Commonwealth Secretary-General, the Rt. Hon. Patricia Scotland QC, underlined the shared values of the group:

“[The Commonwealth] has shared interests and practical advantages, but we are the most significant grouping of countries in the history of the world which is bound, above all, by values which we all aspire to.

“These values of peace and justice, of tolerance, respect and solidarity – and our role as the foremost international champion for small and vulnerable states – remain our enduring responsibility. They express a vision for the world that will outlast all of us. They make us different. They make us special.

“Honouring these values, and that vision, is our most sacred trust – and our gift to the generations which will follow.”

“As I pass on this responsibility (as Chair-in-Office) to President Paul Kagame, a close friend and a partner, I know that he shares my boundless optimism about the future of the Commonwealth at the forefront of the international agenda and benefitting all our peoples.”

The opening ceremony featured performances by the National Ballet of Rwanda and the Rwanda School of Creative Arts and Music.

Over the next two days, heads and their representatives will meet in executive sessions and a leaders’ retreat to discuss shared priorities that will shape the work programmes of the organisation.

Discussions will cover issues related to democracy, peace and governance, sustainable and inclusive development, and post-COVID 19 recovery. Leaders will also decide on the post of Secretary-General.

A final communiqué capturing the outcomes of their deliberations will be issued at the conclusion of CHOGM on Saturday 26th June. 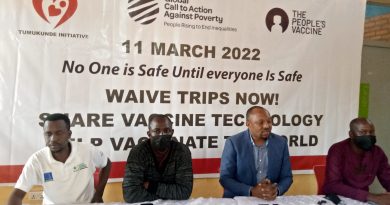 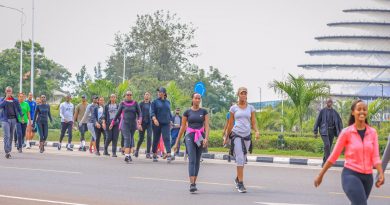 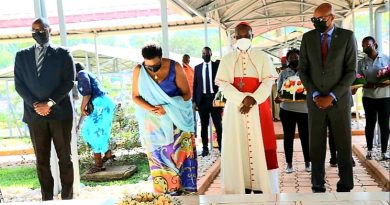 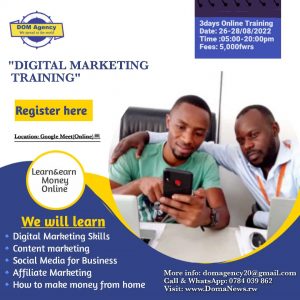 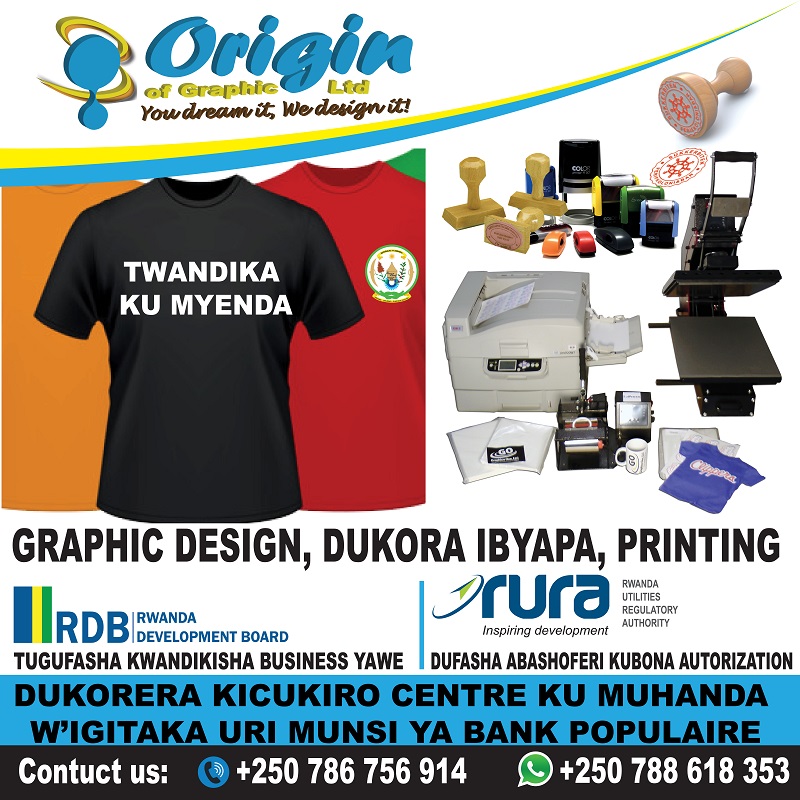 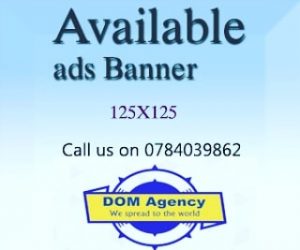